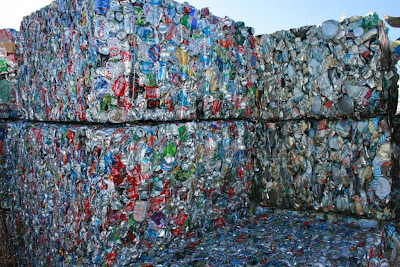 Use Less Stuff (ULS) Day, which has fallen on the third Thursday of November since 1995, will expand to an entire week this year to further educate consumers about the increase of waste generated during the holiday season.

The organization is promoting concepts such as using rechargeable batteries in electronic gifts for the holidays and reusing gift wrap or wrapping with alternatives such as newspaper. Both of these ideas prolong the life of products, thereby reducing what needs to be thrown away.

According to the U.S. EPA, recycling diverted 68 million tons of material away from landfills and incinerators in 2001, up from 34 million tons in 1990. The ULS report claims that not only is the waste generated between Thanksgiving and New Years higher than at other times during the year, but the amount of this waste is actually growing. When the campaign first began, the estimated waste totaled to 5 million tons, and now it is closer to 6 million tons.

ULS has also released a program called CalcuLess that lets consumers quantify the impact of the packaging they use. Simply type in a product and how much it weighs and receive tailored information about the item, such as what it’s made of and how often it’s recycled, according to the EPA.

Read the rest of this article at Earth 911.